I’m Francisco Miguel Montellano Uceda, I’m originally from Spain, but now I live in the Netherlands (Eindhoven).
Motorcycles have been part of my life since a really young age. Everything started when my father taught me how to ride a motorcycle. Since then… well I couldn’t get enough of it.The feeling of freedom that you get, was really addictive to me.

After one year living in the Nederlands I met Bob, who showed me his beautiful Triumph “Triton” (the real deal of cafe race). Since that moment I just wanted to have a Triumph .
My knowledge on engine overhauling didn’t grow much until I met Erik, the previous owner of Bob’s Triumph. I bought an engine from him and together we started to overhauling it. We did become good friends, and he did become my mentor on the knowledge for British motorcycles.
We did a few engines together, before I started to do it on my own – that’s why Montecycles exists now.
Thanks to my dad for teaching me how to ride a motorcycle, to Bob for showing me the raw power of a British motorcycle and to Erik for the knowledge and good times we spent working together on engines. 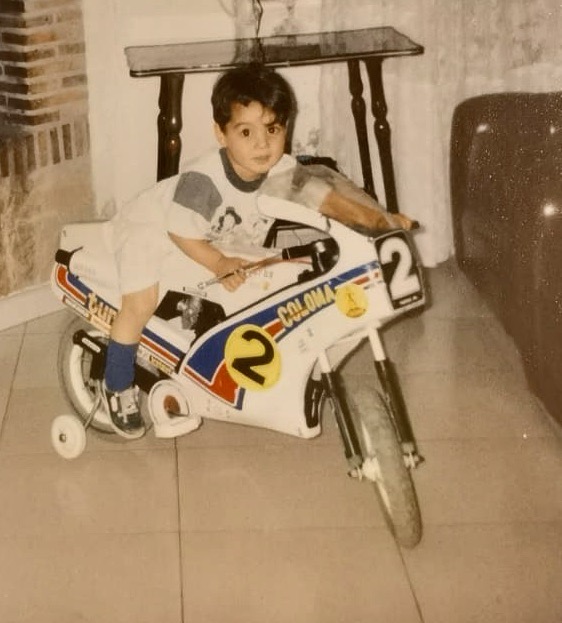 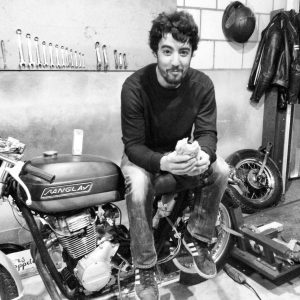 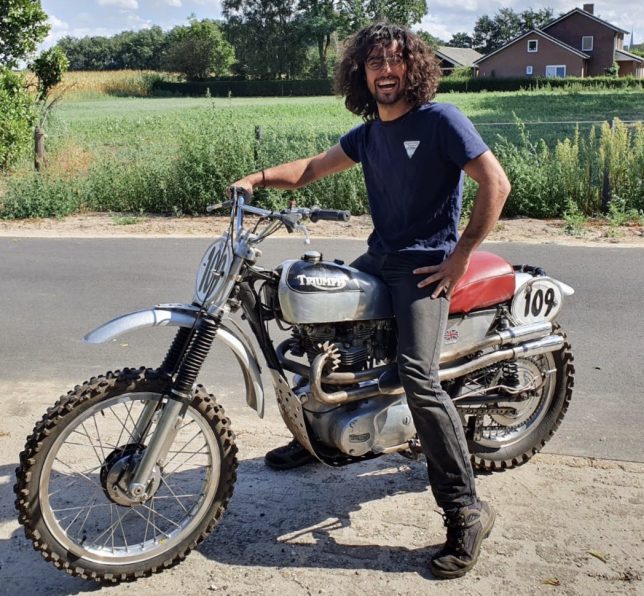